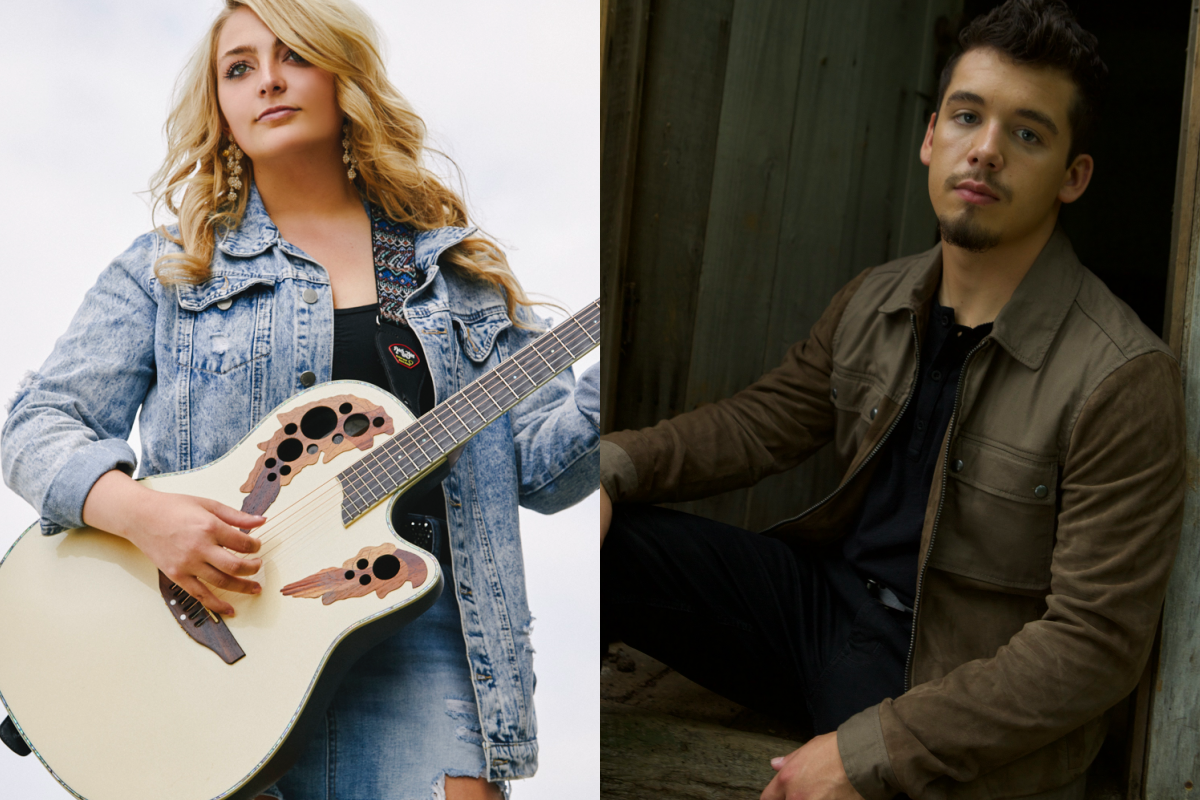 Before he was performing for 2.5 million television viewers, Noah Thompson was singing for a rag- tag crew of a half dozen construction workers framing houses near his hometown of Louisa, KY (population 2,852). They were laborers with checkered pasts and/or limited options, and Thompson was a daily distraction.

Likeable, humble, funny and clearly talented, Thompson was one of their own. One of the guys on the crew, whom Thompson had only known a couple months, decided to do something about it and submitted him for the American Idol auditions in Austin, Texas.

Releasing his debut song “One Day Tonight” during the show, the catchy, romantic track immediately shot to No. 1 on iTunes All Genres and Country charts and is still racking up an incredible number of on-demand streams, averaging nearly 1 million per week.

Now, Thompson is taking it all in and finding his footing as he prepares to release new music with 19 Recordings under an exclusive license to BBR Music Group. He’s writing songs and working with some of the most sought-after tunesmiths in Nashville, and he is working with notable producer Jimmy Robbins (Keith Urban, Kelsea Ballerini, Maren Morris, Mickey Guyton).

HunterGirl is a country singer/songwriter originally from Gruetli-Laager, Tennessee. She began performing in her grandfather’s church at age three, and started writing songs at age nine. At the age of eleven, she moved with her family to Winchester, Tennessee and started performing at her local church and competing in various singing competitions.  In her early teens, she started performing at venues across the United States, and won the 2014 Texaco Country Showdown at age fifteen. After graduating high school, she moved to Nashville and immediately started playing her signature Ovation guitar at gigs in downtown venues such as Tootsie’s, Rippy’s, Crazy Town, Jason Aldean’s Bar, The Listening Room, and HonkyTonk Central, while also earning her college degree at Middle TN State University’s Music Business School.